The guest speaker at the annual general meeting of the Friends of Withdean Park urged that the powers that be should allow some of the grass to grow long.  He described the open spaces as green deserts, quite unfriendly to much wildlife, especially the amphibians that inhabit the ponds.  I had never viewed the park through the eyes of a frog or newt and had always considered the park a delightfully natural space; there is woodland - largely unmanaged, there are large clumps of shrubs, there are two small ponds, and there are open spaces left to grass which the council parks department staff cut every six to eight weeks.  There are wild flowers, although perhaps not as many as there could be, and plenty of bird life - but I had never considered the amphibians.

The garden wildlife has never really been at the forefront of my mind either.  We do get plenty of birds, or so it seems to me.  We get squirrels and foxes and occasionally we might see a toad.  There has been a slow-worm in residence this summer, although I have not seen it for a week or so.  But the garden is not especially friendly towards the local fauna.

I have been leaving things a bit of late and the garden is definitely less formal now than in the past. Flower borders are being allowed to grass over and weeding is done less obsessively.  In truth, weeding is hardly done at all.  It has all become a bit of a chore and just a bit too much.  In the past the vegetable plot was "my" area and I did the mowing and hedge cutting.  The Old Bat did all the more intricate work - such as weeding.  She can no longer get into the garden and I have to pace myself carefully to avoid a flare up of arthritis.  So, I've been toying with the basic idea for some time and have almost, but not quite, come to the conclusion that much of the garden should be left largely to its own devices.  That should provide birds and insects - and creatures of all varieties - with food and shelter to a greater degree.  the only snag with that is that it would be the brambles that would take over and entangle the whole place, then the holly and ash trees that are already trying to get established in the hedge would also push up properly . . .

Or perhaps I should just employ a gardener. 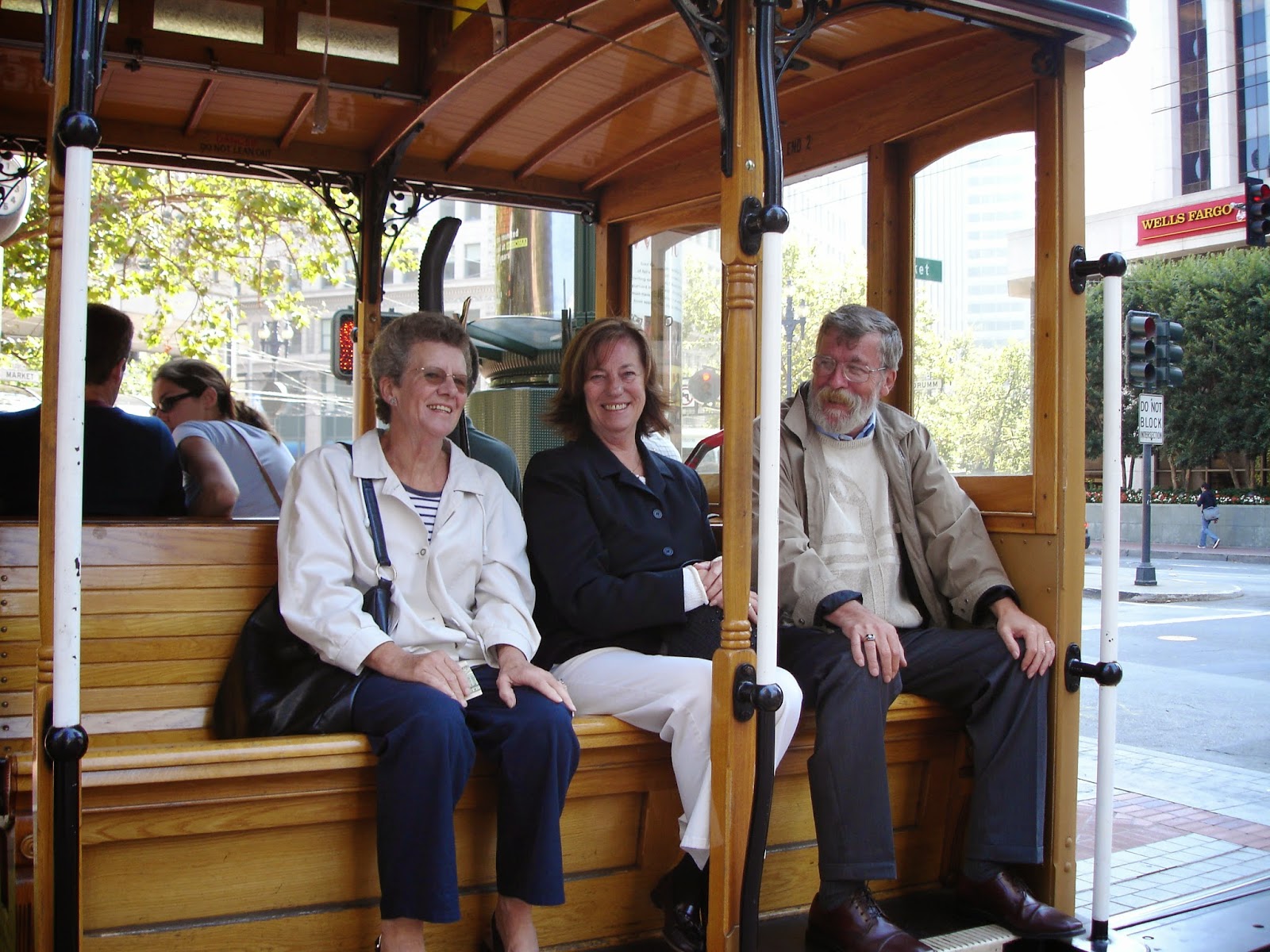 Posted by Brighton Pensioner at 14:13

It's a tough decision. My own garden is tiny and mostly decking so I don't have that problem but at the farm the paddock is slowly being taken over by brambles since the demise of the goat. It is bringing in all kinds of wildlife but something needs to be done before they crowd out everything else. I'm not a fan of formal or perfect so a little messy and natural suits me just fine, it's finding a balance you can live with and maintain, good luck.