If yesterday morning I felt as though I had taken two steps forward, today is more like three back so I will confine myself to posting a picture or two in what seems to be turning into a bridge series.

Way down in the south of France is the Pont du Gard, a UNESCO World Heritage Site.  The bridge was built by the Romans as an aqueduct to supply the city of Nimes with water and opened in about the year 60 AD. 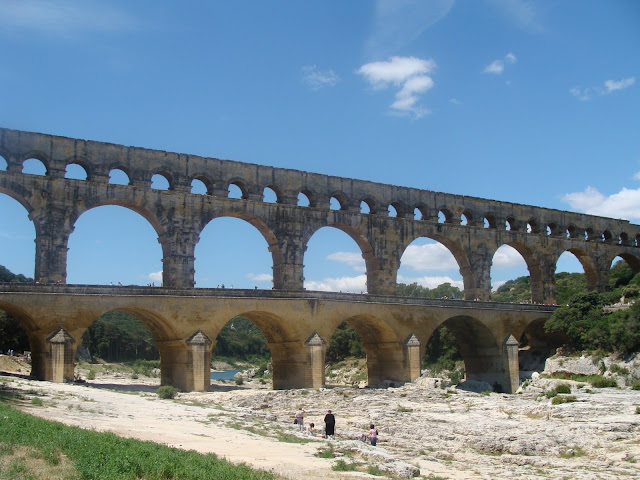 You get an idea of the scale of things when you realise those are people on the lower level of the building.  I suppose one shouldn't take pleasure in defacements but when you enlarge the following pictures and see the dates you might feel some amusement.  Grafitti is not a new thing! 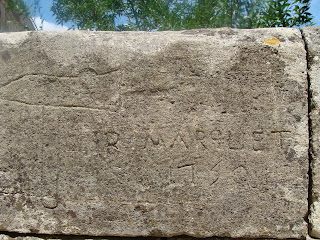 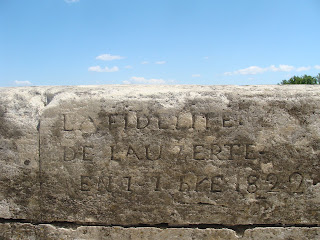 Posted by Brighton Pensioner at 11:10