A tale of three pubs

The village of Wateringbury in Kent really does have a name that is most misleading.  Yes, there is a small stream, but the village is - or was - better known for its beer.  Whitbread's Brwerey was situated in the village - and there were a good many of Whitbread's pubs as well.  There were the Harrow, the Phoenix, the Telegraph, the North Pole - and the three "royals".

There was the King's Head 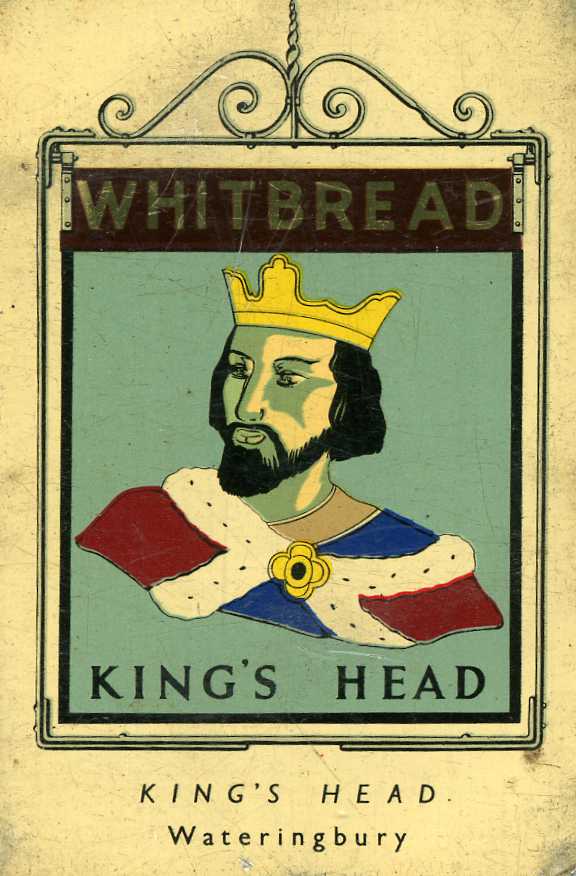 And the Queen's Head 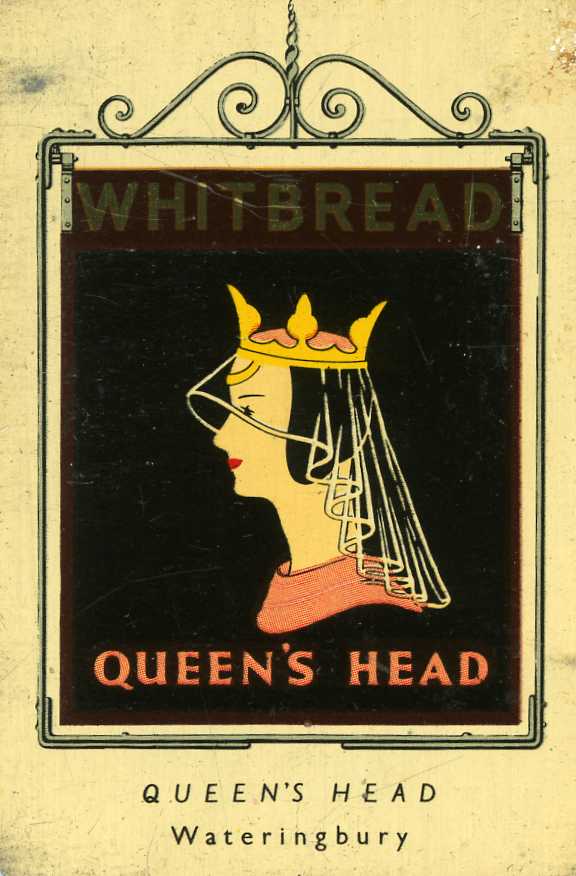 And there was the Duke's Head.  But Whitbreads wanted to move the the licence to other premises in the area. The necessary document was return with the following notation, "Permission is given to remove The Duke's Head". Obviously, there must of been someone at the brewery with a sense of humour at the time and that it exactly what they did! Hence the name thereafter. 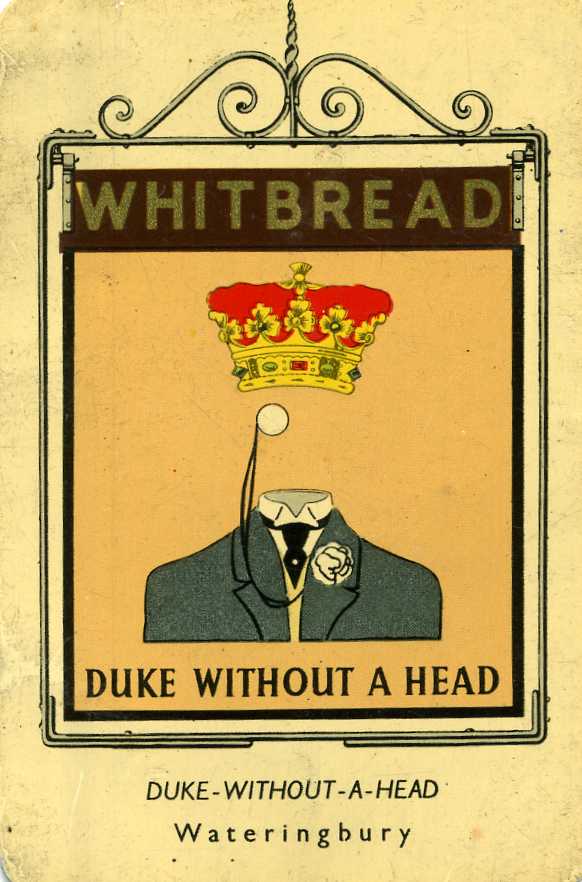 Posted by Brighton Pensioner at 09:23

You English do have a special brand of humor. Love it!

Heh! A corporate sense of humo(u)r is a rare thing.